“This is the result of the great work by all our members,” said Bill Stranberg, ABC of Wisconsin membership director. “It’s because of their hard work that we have been able to experience strong growth for nearly ten years.” 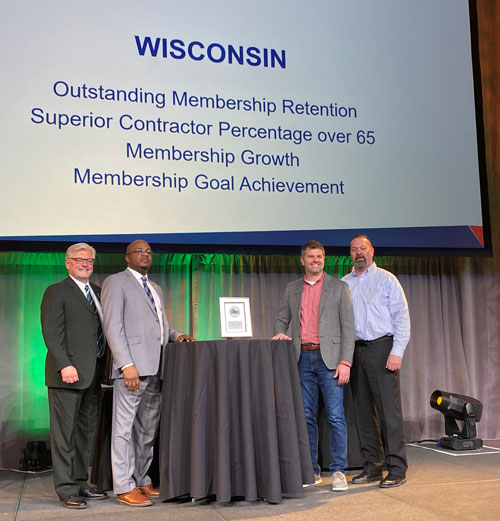 ABC of Wisconsin staff John Mielke and Vice-president Kelly Tourdot were recognized for years of service. Mielke has been with ABC for 30 years and Tourdot has been with the chapter for 25 years. 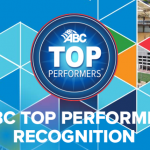 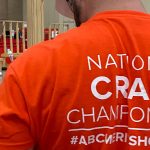