Information about wage requirements set by the U.S. Department of Labor 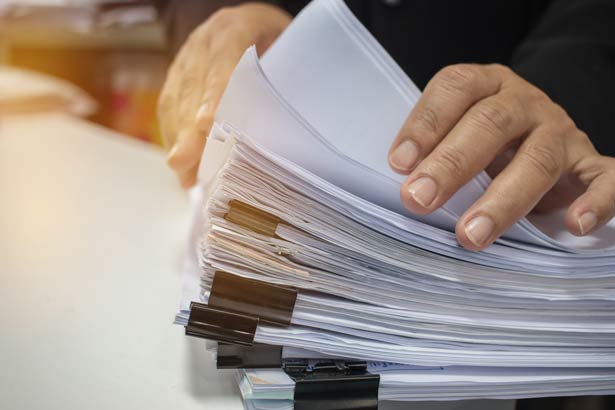 Take a Stand Against Wage Mandates

ABC supports full repeal of the Davis-Bacon Act, as well as any state and local prevailing wage laws that mandate wage and benefit rates that do not reflect the current construction market. In the absence of full repeal, ABC also continues to support legislative and regulatory efforts designed to mitigate the Act’s negative effects. ABC opposes expansion of Davis-Bacon into areas of public and private projects in which it has not been previously mandated.

The Davis-Bacon Act is an 80-year-old wage subsidy law administered by the U.S. Department of Labor (DOL) that mandates so-called “prevailing” wages for employees of contractors and subcontractors performing work on federally financed construction projects. The Davis-Bacon Act, as administered by DOL, unnecessarily hinders economic growth, increases the federal deficit, and imposes an enormous paperwork burden on both contractors and the federal government. It stifles contractor productivity by raising costs, ignores skill differences for different jobs, and imposes rigid craft work rules.

Stay up to date with our Chapter news.

What’s happening? Be the first to know.