WASHINGTON, D.C.— Associated Builders and Contractors (ABC) is recognizing Wisconsin members of Congress for being champions of merit construction.

National legislators earning the “Champion of the Merit Shop” designation include Sen. Ron Johnson from the Senate, along with Rep. Glenn Grothman, Rep. Jim Sensenbrenner, and Rep. Mike Gallagher from the House of Representatives.

The designation is given to legislators with an 70% or better voting record on ABC’s key issues (legislative scorecard) during the previous session of Congress. 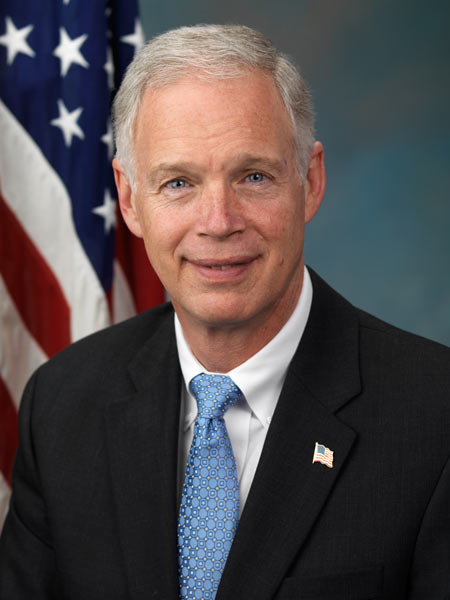 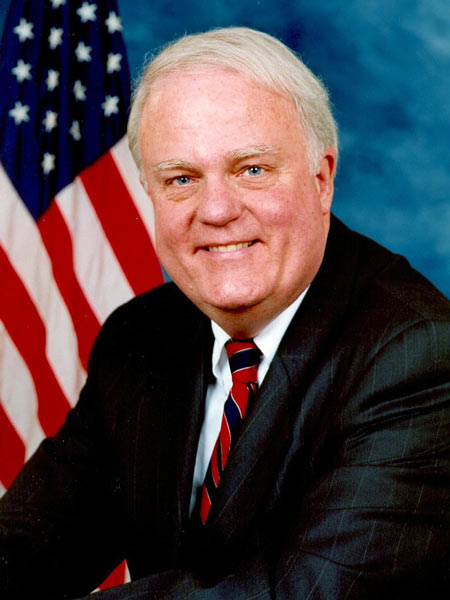 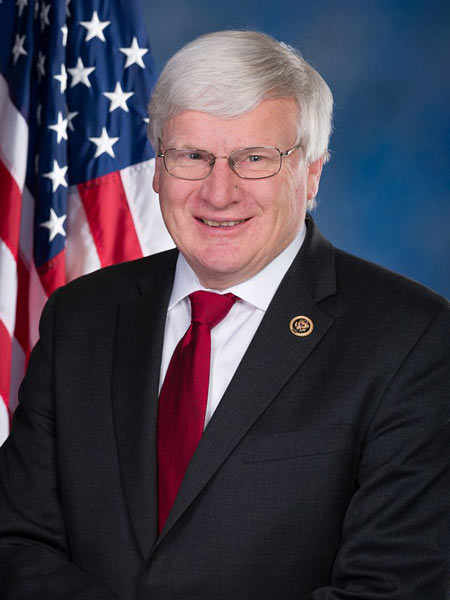 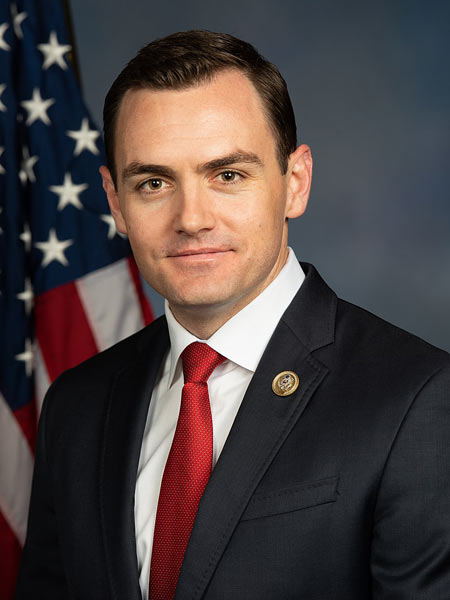 “Wisconsin is fortunate to be represented by these true champions of the merit philosophy and free enterprise,” said John Mielke, ABC of Wisconsin president.“When a legislator receives this designation, it means he or she believes in open competition and supports small, family-owned businesses,” Mielke said.

Freshman members of the current Congress are not included because the awards are scored from the percentage of the previous Congress. 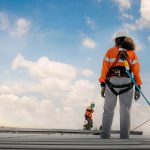 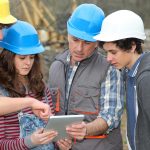