John Mielke, president of the Associated Builders and Contractors of Wisconsin, released the following statement:

“It is unfortunate to see a Dane County judge overturn Wisconsin’s right-to-work law. Judge Foust’s argument for his ruling has been repeatedly rejected by state and federal courts throughout the nation, and I expect our state’s law to be similarly upheld upon appeal.

“ABC of Wisconsin fully supports Attorney General Brad Schimel’s decision to appeal the ruling. Our members believe that every worker in Wisconsin deserves the freedom to choose whether or not they belong to a union and that no one should be forced to pay union dues without consent.” 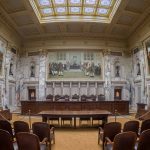 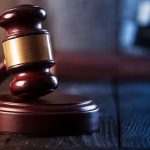