This week, Lloyd’s of London released a report that stated “a major, global cyber attack could trigger an average of $53 billion of economic losses, a figure on par with a catastrophic natural disaster such as Superstorm Sandy in 2012.” So far in 2017, the “WannaCry” and “Petya/NotPetya” attacks affected hundreds of thousands of computers in over 150 countries in an alarmingly rapid period of time.

As reported in The Hill, the Petya malware, which first hit the Ukraine, spread to other areas of Europe and the US. The malware forced a hospital in West Virginia to replace its entire computer system, disrupted operations in Merck, FedEx and Cadbury, as well as stalled operations at the Port of Los Angeles.

Security experts agree that the attacks will continue and will impact more US businesses. And not just giant corporations are at risk. One of the commonalities in these attacks is that they were spread through unsupported software. Many businesses were impacted not directly but through a third party vendor.

• How well do you know the security of your vendors?
• How will you recover loss of income when an attack impacts any of your vendors and indirectly impacts your operations? 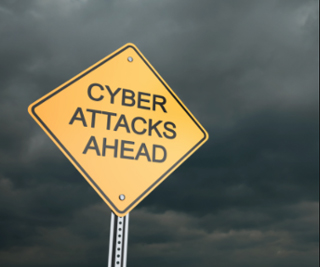 Imagine a scenario where a global attack comes on the heels of a natural disaster. What about an attack on major cloud provider? Will your business survive? Can your business survive?   Cyber Insurance is not a substitute for cyber security. However, policies are available that will be a valuable asset in responding and recuperating from a cyber attack. Logically, those businesses that understand their risk, have taken all possible precautions and are prepared to respond will be in a better position than those that do not.

By Carla Borda
Carla Borda is a Cyber Security/Data Breach, Professional Liability & Medical Malpractice Specialist for R&R Insurance Services. With more than 30 years of insurance experience, Carla assists clients in understanding the increasing risk of securing their networks/data and how insurance can play a key role in protecting their business. Carla is also an author and speaker on topics related to cyber security and data breaches. 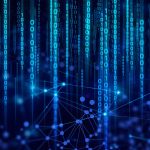 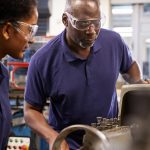