A coalition of construction groups, including Associated Builders and Contractors (ABC) of Wisconsin, sent a letter to members of the Legislature’s Joint Finance Committee to support Gov. Evers’ $2.4 billion capital budget. The letter was sent in advance of the vote on the capital budget, expected today.

“We strongly encourage the Committee to consider taking advantage of this unprecedented opportunity to consider leveraging bonding as a tool to drive economic development and enable construction via the capital budget. FY21’s annual GPR debt service payments as a percentage of GPR tax revenues is estimated at 2.8%, compared to FY19’s 3.2%. The rare alignment of favorable market rates combined with low debt service payments makes now an opportune time to fund significant investments in Wisconsin’s future via the capital budget,” the letter states.

You can see a copy of the letter here. 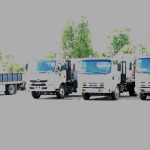 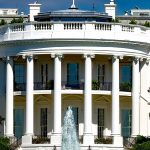