Final Rules on Cranes and Derricks in Construction Published

Today, the Occupational Safety and Health Administration (OSHA) published a final rule, Cranes and Derricks in Construction: Operator Certification Extension, which delays its deadline for employers to ensure that crane operators are certified by one year, from Nov. 10, 2017, to Nov. 10, 2018. OSHA is also delaying its employer duty to ensure that crane operators are competent to operate a crane safely for the same one-year period. The final rule is effective on Nov. 9, 2017.

On Aug. 9, 2010, OSHA issued a final rule for cranes and derricks in construction through a negotiated rulemaking process. The final rule required employers to ensure that their crane operators were certified by Nov. 10, 2014. After the final rule was published, several entities informed OSHA that the crane operator certification was insufficient for determining whether an operator could safely operate their equipment on a construction site. In response, OSHA held a number of public meetings to discuss the issue. 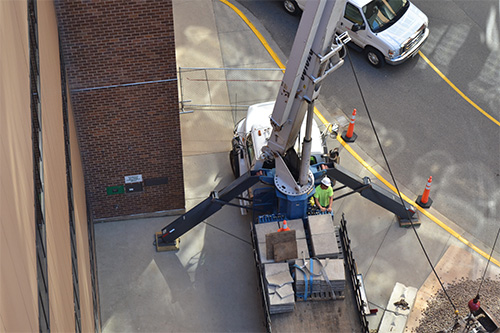 ABC filed comments on OSHA’s proposal to extend the operator certification in Cranes and Derricks in Construction on Sept. 27. In its comments, ABC reiterated its position that while it appreciated OSHA’s proposed one-year delay, ABC strongly encouraged the agency to consider an indefinite extension. Extending the certification deadline indefinitely would alleviate any confusion regarding the current compliance deadline and allow OSHA to craft the safest possible solution to the type and capacity issue. 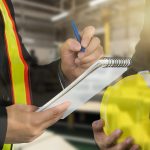 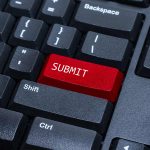