There’s an old quote that says, “The historian is a prophet looking backwards.” Legislation is oftentimes subject to predictions. While I’m not a historian, I like to examine the impacts of legislation, especially when it pertains to our industry.

One such measure I’m watching is repeal of prevailing wage and the impact it is having on our industry. As you may know, Associated Builders & Contractors of Wisconsin advocated strongly for repeal of this arcane and archaic system for many years. We were finally successful in 2016, thanks to common sense legislation. Our members pushed for repeal because they believe in free and open competition; a far cry from the 1930’s burdensome mandates that came with prevailing wage. 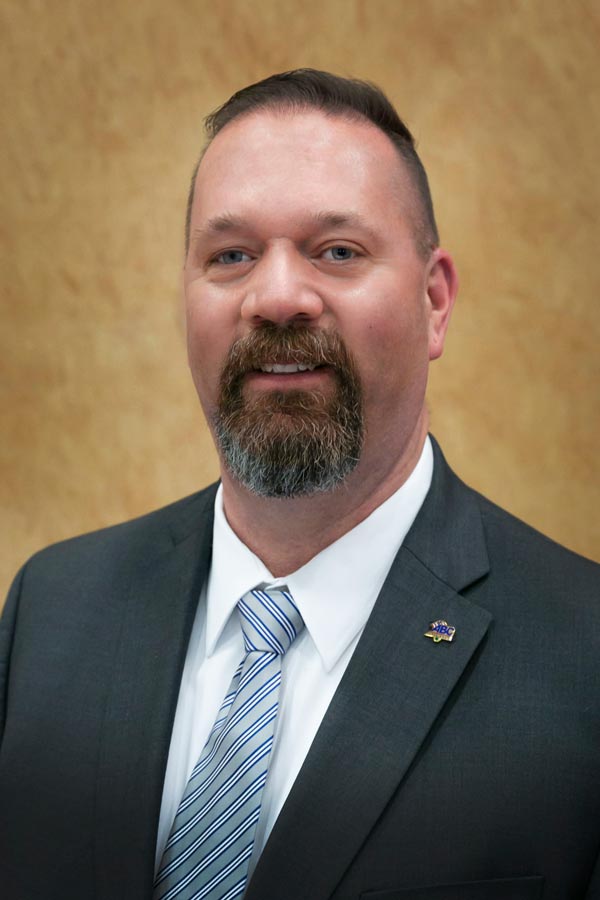 The critics of prevailing wage repeal, meanwhile, provided many dire and fear-packed predictions that would result. They said repeal would lead to fewer apprenticeships, lower wages, fewer jobs and more out-of-state contractors and their workers taking jobs from Wisconsin construction workers. While history will show whether these dire predictions come to fruition, there is some early indications that they will not.

What is happening with wages? We have evidence that wages for construction workers continue to climb. According to the U.S. Bureau of Labor Statistics, wages for construction workers in Wisconsin increased 4.4% in 2018. Also, it appears every union contract signed since prevailing wage was repealed included a wage increase. Additionally, merit shop contractors are increasing their wage and benefit packages significantly to retain workers. Wages are going anywhere but down, especially in an industry hit hard with labor shortages.

What is happening with jobs in construction? According to a January 2018 press release from the Wisconsin Department of Workforce Development, Wisconsin added 8,500 construction jobs from December 2017 to December 2018. The unemployment rate has fallen from its peak of 9.2% in January 2010 to 3% or less for the past 11 straight months. According to the U.S. Bureau of Labor Statistics, Wisconsin’s construction unemployment continues to significantly outperform neighboring states. Many labor halls report being at full employment and, rather than a lack of jobs being the problem, finding enough workers to fill open positions is the industry’s biggest concern. 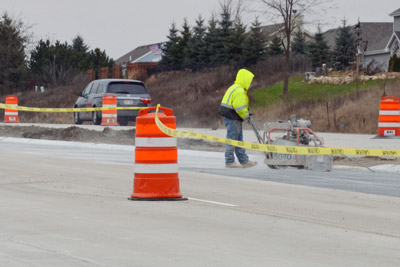 What is happening with out-of-state contractors? A quick review of WisDOT bid lettings from 2017 – 2018 clearly shows a vast majority of contracts being awarded to Wisconsin contractors and little (no more than pre-repeal) projects being awarded to out-of-state contractors. It should be noted that rather than the repeal attracting bidders from the south, Wisconsin seems to have a shortage of competition. In the December letting, the $126 million I-39 project (just north of the Illinois border) attracted only one bid from a joint venture of Wisconsin-based companies.

None of the predictions came true. I am willing to admit that this is because we have a strong economy. I also invite critics of repeal to admit the same. We have strong construction performance even with the repeal of prevailing wage.

By John Mielke
John Mielke is president of Associated Builders and Contractors of Wisconsin. 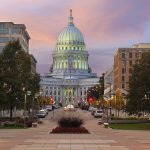 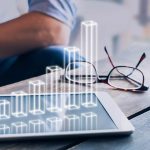