From John Schulze, ABC of Wisconsin Director of Legal and Government Relations

After several lawsuits, the ballots cast over a week ago were finally counted last Monday. Voter turnout was the highest since 2016, when there were primaries for both presidential party nominees.

Constitutional Amendment.  By 75-25, voters added victims’ rights to the state constitution. California Billionaire Henry Nicholas has funded the effort in Wisconsin and many other states, called Marsy’s Law in memory of his sister who was murdered by her ex-boyfriend in 1983. 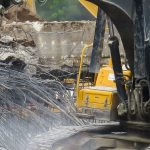 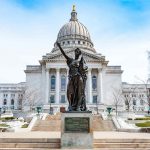