Advances in technology have resulted in one in five jobs in America now being some form of non-traditional worker-company relationship, like independent contractor. Independent contractor work is appealing for both the worker and the company. The contractor has the benefit of setting prices, work hours, type of work, and completion schedule. The company has the freedom and flexibility to staff to meet needs and reduce training time and costs.

Unfortunately, what appears to be a win-win isn’t always the case. Misclassification occurs when an employer incorrectly defines a worker as an independent contractor rather than as an employee. Oftentimes, misclassification is an honest mistake by an employer, but there is a perception among some elected officials and union officers that employers misclassify their workers to evade the laws that protect employees and avoid paying taxes and overtime. 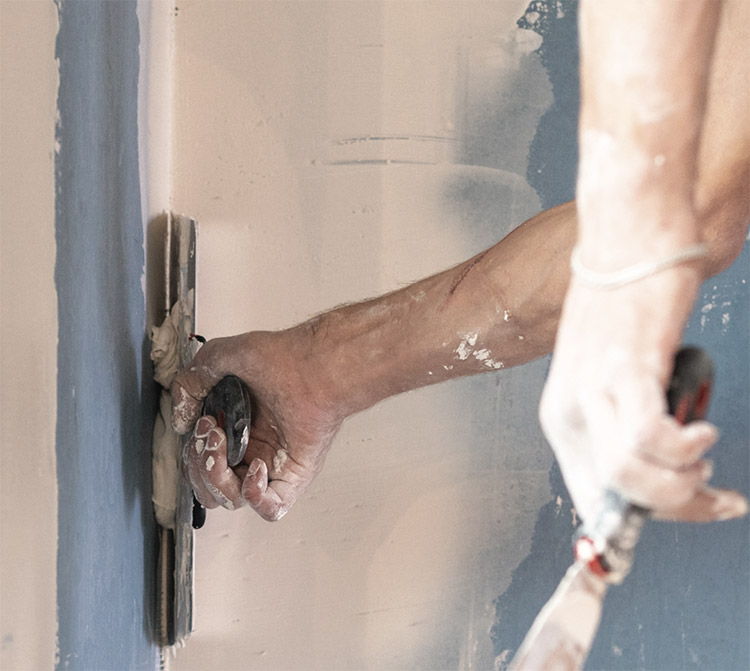 In mid-April, Wisconsin Governor Tony Evers created a taskforce to “crack down” on what he perceives as independent contractor classification abuse. This effort is neither novel nor new. The carpenters’ union has championed this effort in at least 16 other states, and those task forces have recommended extending subcontractor misclassification to general contractors, fine third-party service providers like accountants and HR firms, and publicly shame violators. Even before Evers was elected, both Democrat Governor Doyle and a Democrat-controlled legislature and Republican Governor Walker and a Republican-controlled legislature weighed in on the issue. During the last year of Governor Walker’s administration, his Department of Workforce Development found $70 million worth of wages had been unreported, and fined violating employers nearly $2 million in taxes, interest, and penalties. Misclassification occurs in many industries, including trucking, catering, nail salons, and Uber/Lyft services. However, we can expect Wisconsin to step up its enforcement focused on the construction industry, specifically drywall, rough framing, and floor covering.

Regardless of the newly-created Wisconsin task force, the difference between an independent contractor and employee is complicated and crucial, and the risks of even accidental misclassification can expose a company to retroactive wage and benefit payments, taxes with interest, monetary penalties, and legal defense fees. Unfortunately, there is no single test to evaluate whether a worker is an independent contractor.

A Wisconsin employer has as many as five different tests to apply, and each has different requirements and weighs different factors. ABC members can review the various tests in the misclassification article on the members-only section of the website (login required). However, officials at the Unemployment Insurance Division at the Wisconsin Department of Workforce Development advises contractors use the Worker’s Compensation test to determine whether a contractor is independent or not, because it meets all the necessary criteria and because the Unemployment Insurance Division uses the Worker’s Compensation standards:

By John Schulze, ABC of WI Director of Legal and Government Affairs 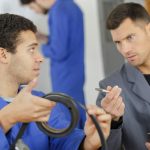 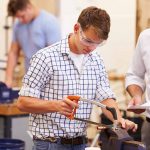