WASHINGTON, D.C.—Wisconsin’s estimated not seasonally adjusted construction unemployment rate in October was 3.5%, according to an analysis of U.S. Bureau of Labor Statistics (BLS) data released by Associated Builders and Contractors (ABC), 0.9% higher than October 2018.  The rate is the third lowest October on record, but o.9% higher than October 2018. It ranks 20th among the states. The overall Wisconsin unemployment rate is 2.8%. 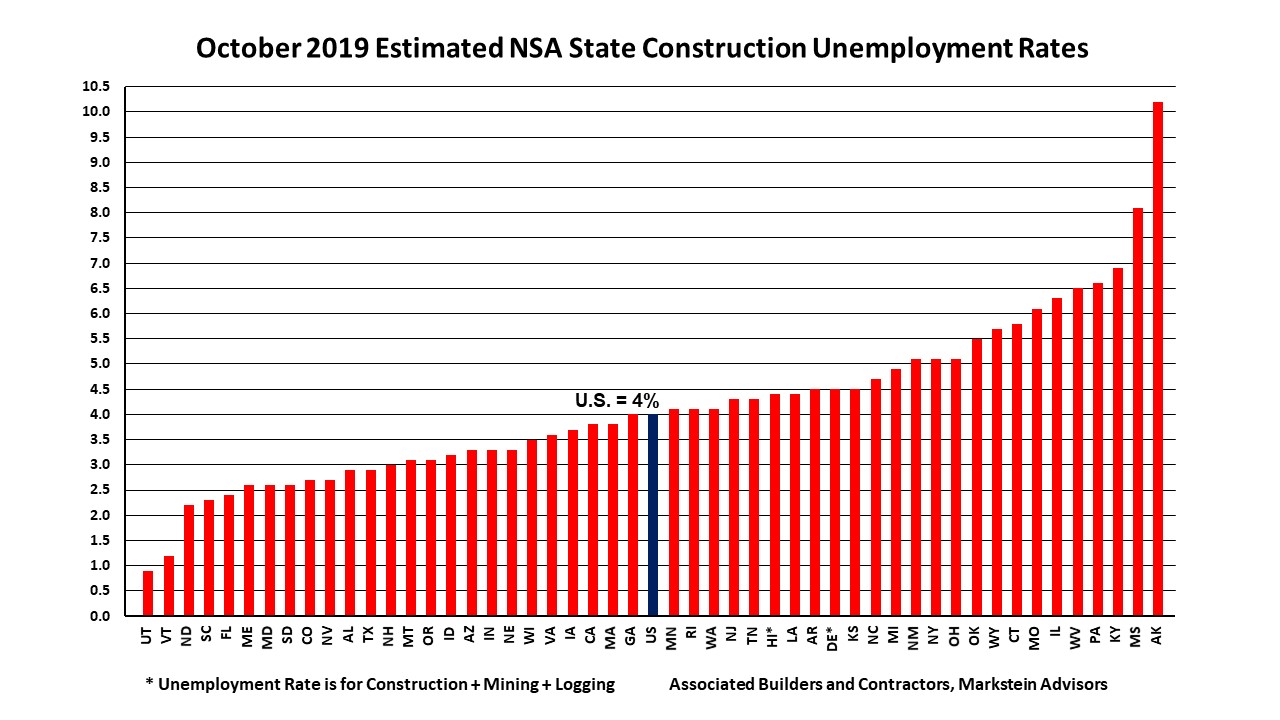 As of October 2019, the construction industry employed 146,000 more workers nationally compared to October 2018, even as national NSA construction unemployment rate climbed from 3.6% to 4% over the same period, according to BLS numbers. This continues the trend of declining growth in construction employment. October’s rise in year-over-year employment is the smallest increase since the January 2013 increase of 116,000.

“In October, above-average precipitation in the Eastern half of the country while wildfires raged in parts of the West likely slowed construction activity and employment,” said Bernard M. Markstein, Ph.D., president and chief economist of Markstein Advisors, who conducted the analysis for ABC. “Also, below-average temperatures in the northwest quadrant of the country probably acted as a drag on construction in those areas.” 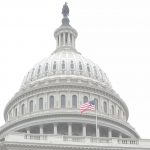