Here are ten of the biggest stories for the ABC of Wisconsin Chapter in 2019, in no particular order:

MADISON, Nov. 12, 2019 — Former Wisconsin Lt. Gov. Rebecca Kleefisch has partnered with the Associated Builders and Contractors (ABC) of Wisconsin as the organization’s “Jobs Ambassador.” Kleefisch will serve as a representative for ABC of Wisconsin in this new role, with an emphasis on promoting careers in the skilled construction trades … (READ MORE) 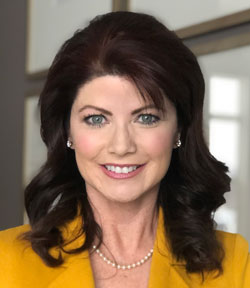 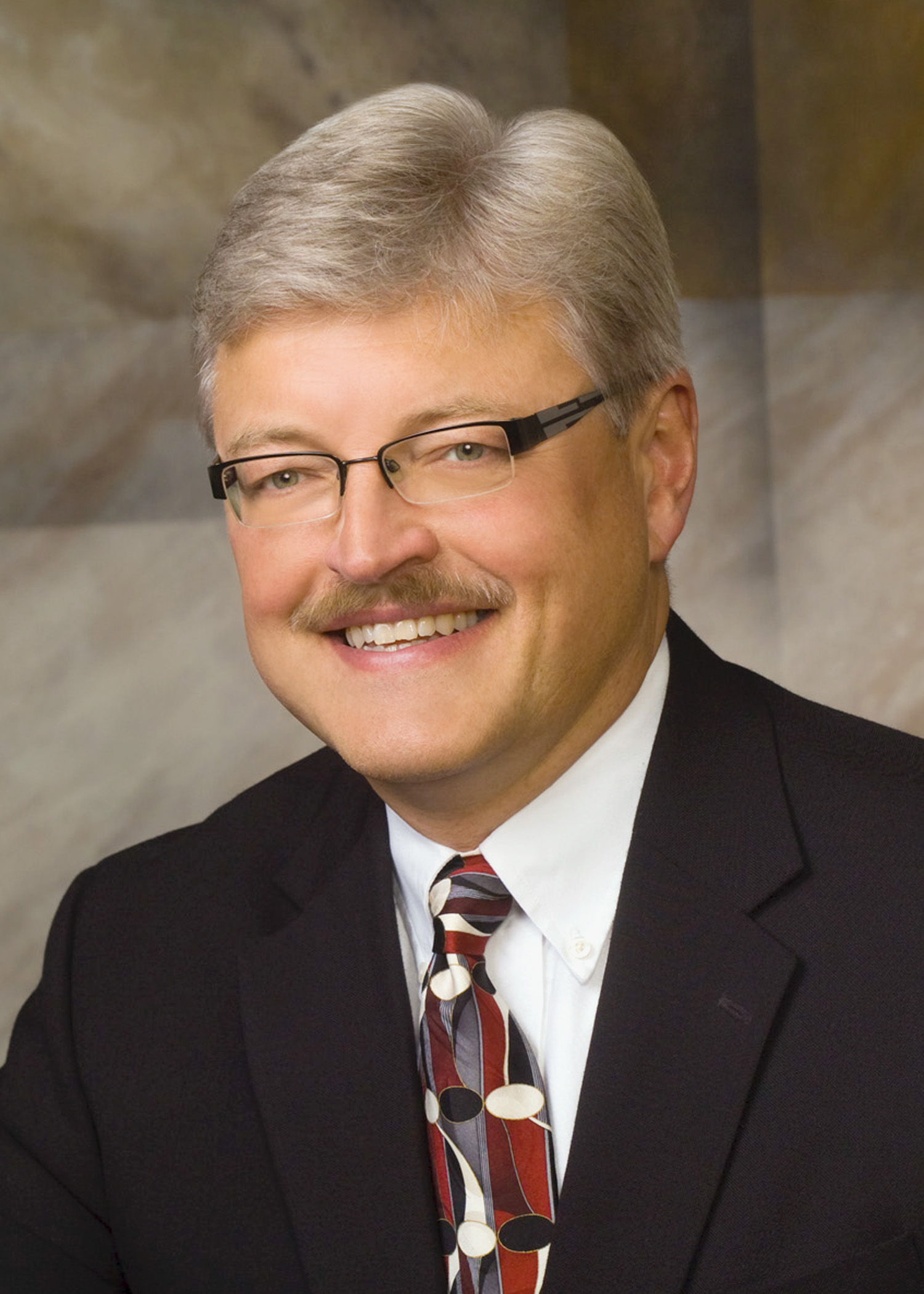 SAN ANTONIO, Nov. 14, 2019 — Steve Klessig, vice-president of architecture and engineering of Keller, Inc., in Kaukauna, was elected by the Associated Builders and Contractors Board of Directors to serve as the 2020 ABC national chair-elect at the association’s annual Leadership Institute in San Antonio. This is only the second time in the 46-year history of the state chapter that a Wisconsin member was elected to the national post … (READ MORE)

MADISON, Aug. 9, 2019 — Safety Leader 101 will debut this fall at the ABC of Wisconsin Training Center in Madison, offering a 48-hour, six-session course over a six-month period that provides the tools needed to develop safety leaders, regardless of job title. Students will explore the importance of leadership, cultural transformation and the safety management process … (READ MORE) 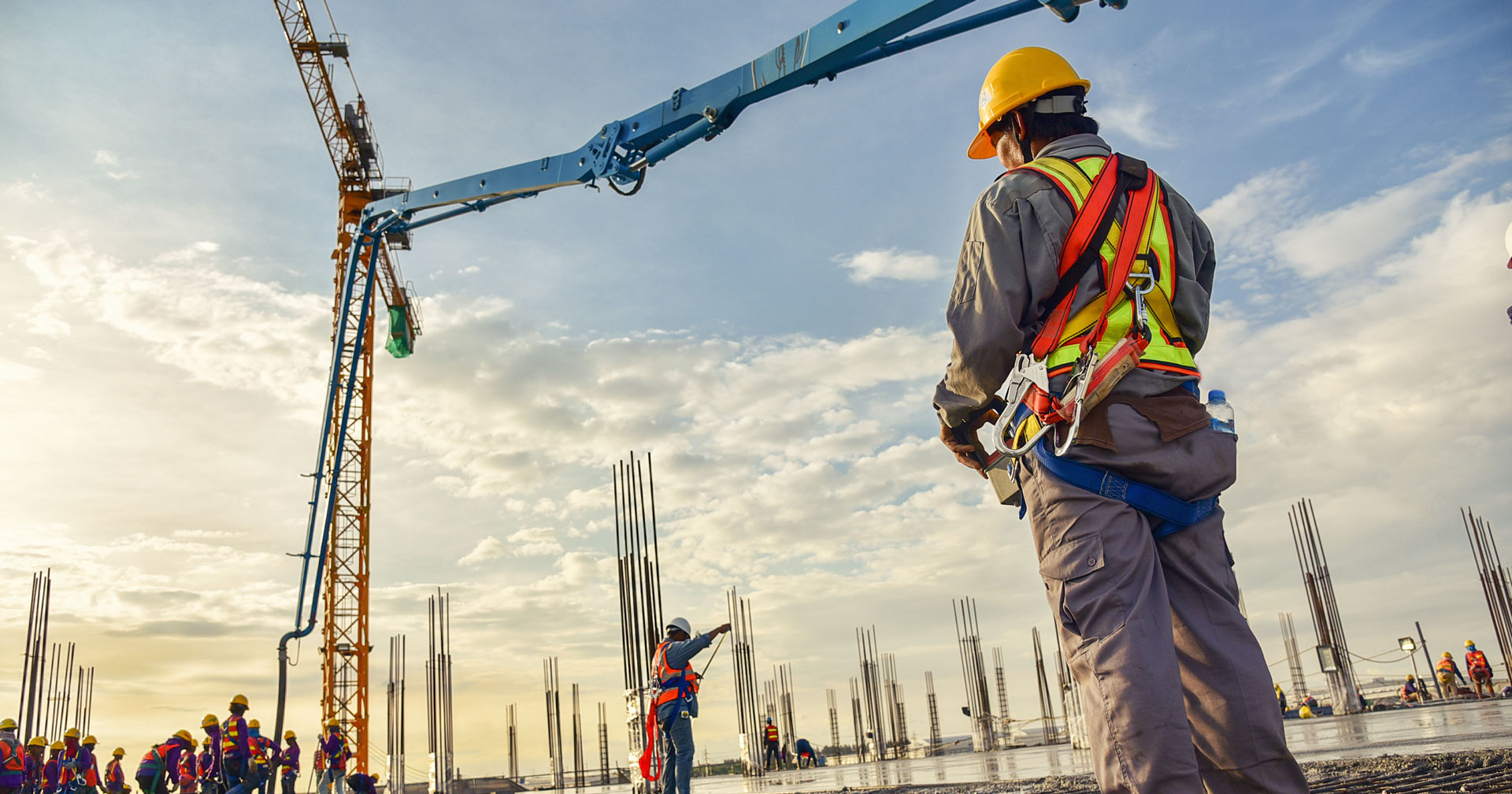 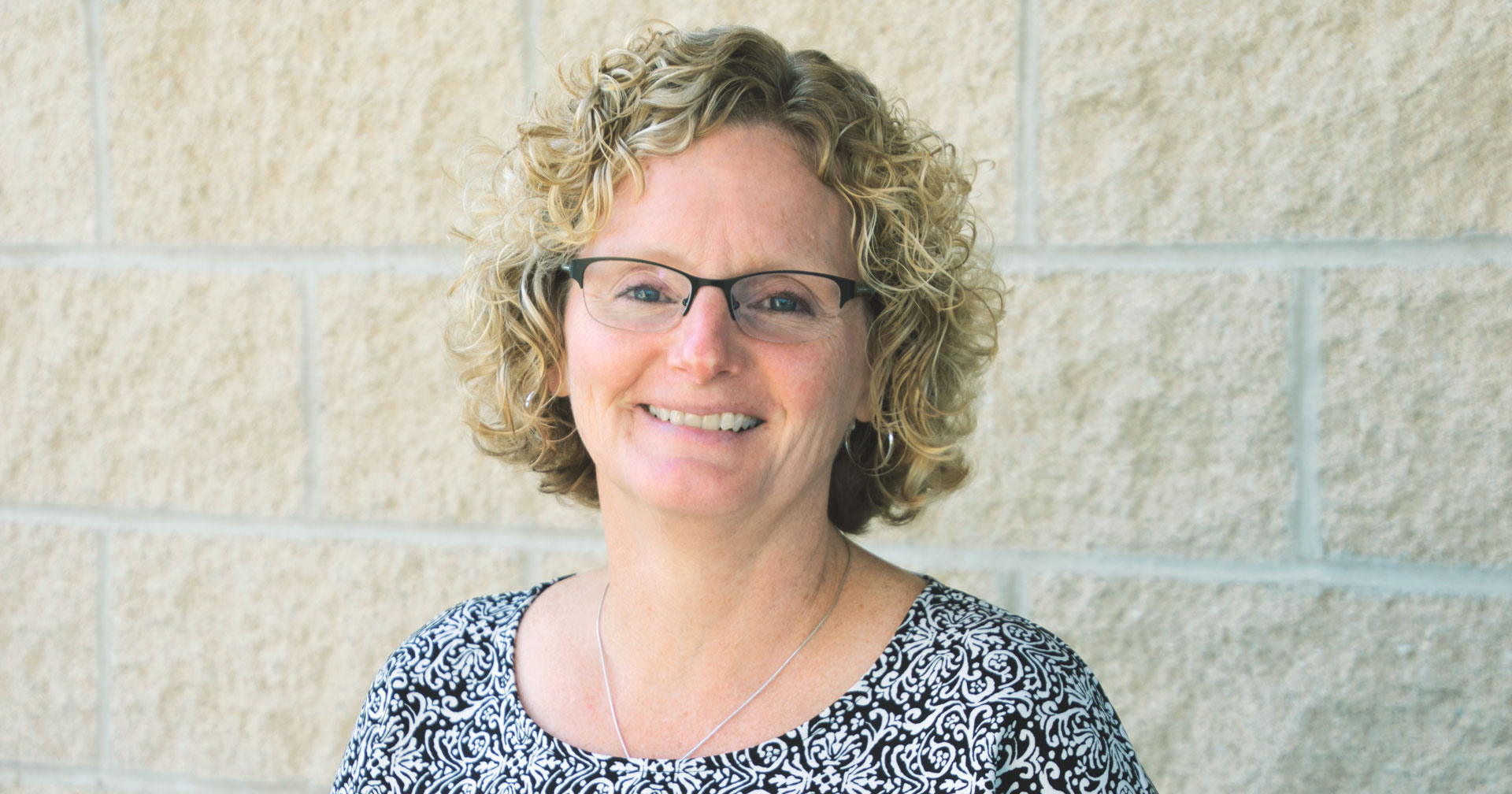 MADISON, Aug. 6, 2019 — ABC of Wisconsin members now have a human resources professional they can lean on for consulting. The chapter announces the hiring of Kate Schieldt, director of Human Resources Consulting, who is ready to answer members’ questions. Chapter leadership identified a need for this position, particularly for members who are not large enough to have someone to handle human resources issues … (READ MORE) 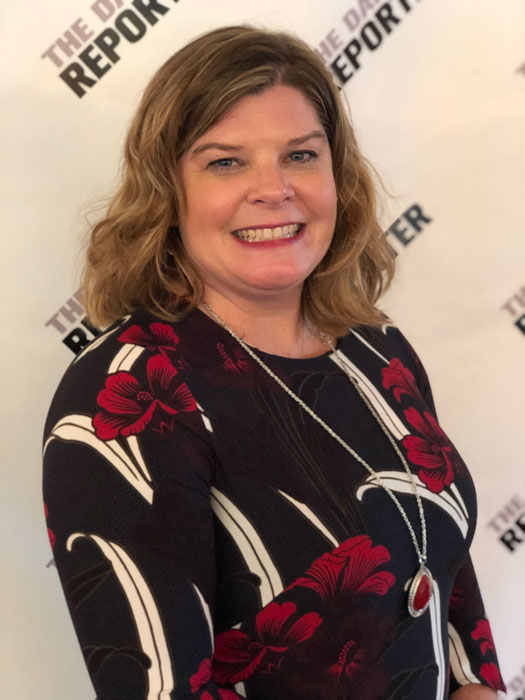 MILWAUKEE, Aug. 23, 2019 — Kelly Tourdot, vice president of the Associated Builders and Contractors (ABC) of Wisconsin, received a “Women in Construction” award from the state’s leading construction industry newspaper on Thursday in Milwaukee. The award honors outstanding achievement by top women in the construction industry who, by achieving success, have also paved the way for success for other women in construction … (READ MORE)

Wayne Belanger Honored With “Educator of the Year” Award

MILWAUKEE, Oct. 25, 2019 — ABC of Wisconsin’s Education Director Wayne Belanger was honored with the “Educator of the Year” award October 24 at the 2019 Newsmakers of the Year event in Milwaukee. The event, hosted by The Daily Reporter, recognizes individuals or organizations from around Wisconsin that have positively contributed to the construction and design industry in 2019 … (READ MORE) 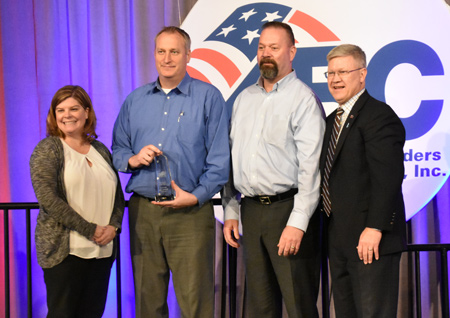 ABC Apprentices Among First to Use New Career Pathway 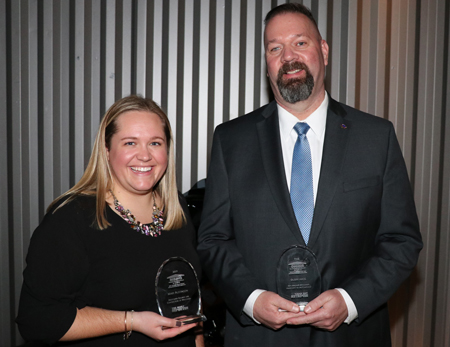 MILWAUKEE, Mar. 14, 2019 — ABC of Wisconsin Membership Engagement Coordinator Mary Austinson and President John Mielke were recognized with some of their peers at the Rising Young Professionals and Icons In Construction event in Milwaukee on Thursday, March 14. These honorees at the event are people who have demonstrated leadership, contributed to their community and successfully achieved positive outcomes early and late in their careers … (READ MORE) 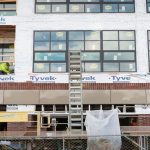 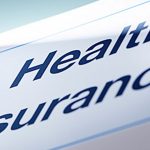