Drew Hawkins earned first place in Carpentry while Tony Ehrike earned second place in Carpentry. Hawkins also earned the safety award for Carpentry. Hawkins advanced to the NCC after finishing first in the ABC of Wisconsin Apprenticeship Skill Competition in January. Ehrike placed third in the 2020 ABC of Wisconsin Apprenticeship Skill Competition and was planning to compete on the state level in 2021, but the competition was not held because of COVID-19. Both have attended the classroom portion of their apprenticeships at the Northwood Technical College Rice Lake campus.

The medal winners for all crafts were announced last night during the NCC awards ceremony. 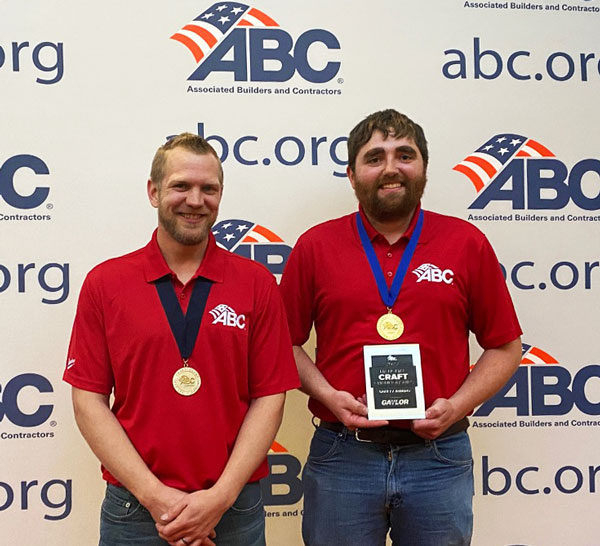 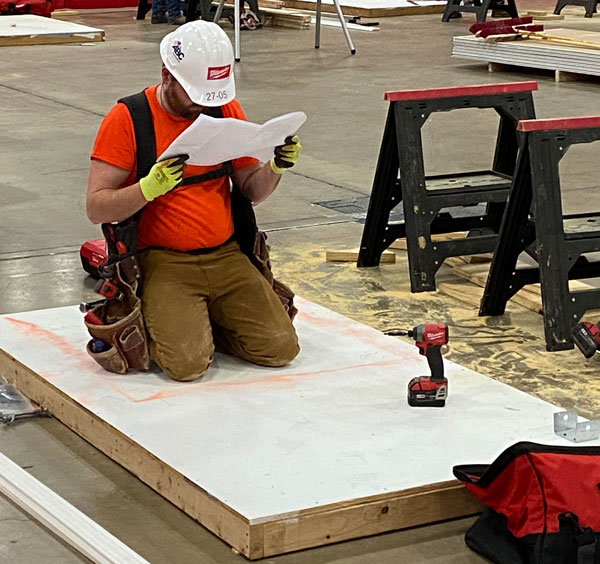 Drew Hawkins early on in his six-hour practical portion of the competition.

ABC presents the National Craft Championships annually to highlight the achievements of the men and women who represent the future of the construction industry. Craft trainees and apprentices travel from across the country to demonstrate their superior skills, training and safe work practices and compete for top honors in their chosen craft.

“The annual National Craft Championships honors the best the merit shop construction industry has to offer,” said ABC of Wisconsin President John Mielke. “I’m always proud of our apprentices who perform well up against the nation’s best.”

There are three competition objectives: 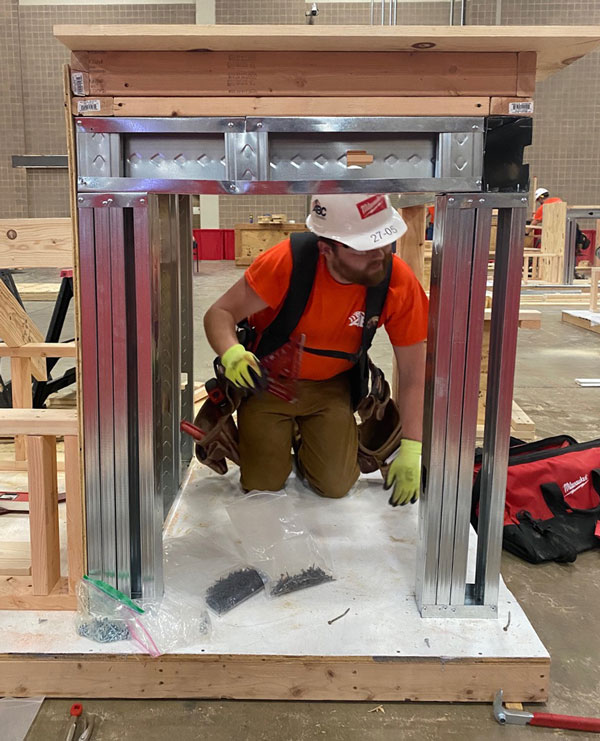 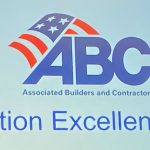 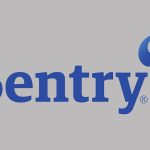