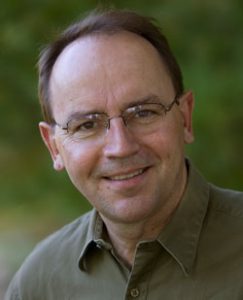 “On behalf of our nearly 900 member companies, I would like to congratulate Sen. Tiffany on his primary victory,” Mielke said. “His common-sense approach to free enterprise on the state level is something we need more of in Washington, especially with the emergence of so many anti-worker, anti-business proposals we’ve been seeing lately.”

ABC of Wisconsin endorsed Tiffany in December. Tiffany will face Tricia Zunker in the special election on May 12. 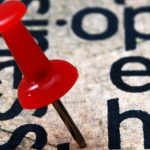 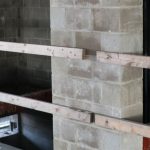