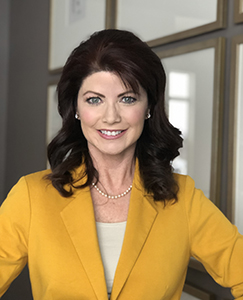 Kleefisch served as host of the ABC of Wisconsin micro-video series called Money Jobs, sharing success stories of individuals who have pursued construction as a career. In addition to working with ABC of Wisconsin promoting careers in construction, Kleefisch is the former executive director of the Women’s Suffrage Centennial Commission, where she led the country’s efforts to commemorate and educate Americans about the 100th anniversary of women earning the right to vote. She was also Wisconsin Lt. Gov., from 2011 to 2019, where she championed workforce and economic development.

Kleefisch commented on the endorsement, saying: “Wisconsin’s workers are our greatest natural resource. Associated Builders and Contractors of Wisconsin knows that, as governor, I’ll invest in Wisconsin’s skilled workforce by increasing trades and vocational training, apprenticeship programs, and talent attraction. I’m grateful to have the support of ABC and the thousands of Wisconsin workers and business owners they represent.” 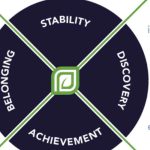 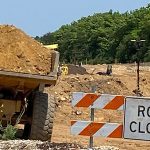