Chapter pioneer retires after 55 years in the industry 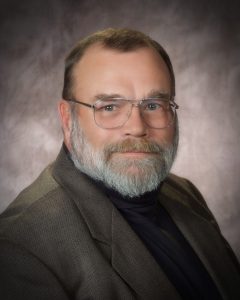 Westra, a third-generation contractor, spent 55 years in the construction industry. He started by sweeping the floors at job sites owned by his father’s construction business, of which he later served as president and CEO for 21 years.

During his leadership tenure there, Westra served as an influential voice in the construction industry holding roles with the Associated Builders and Contractors on the state, regional and national level. He also served as co-founder and sponsor of the group now known as the National Center for Construction Education and Research that standardized construction training and created industry-recognized credentials. 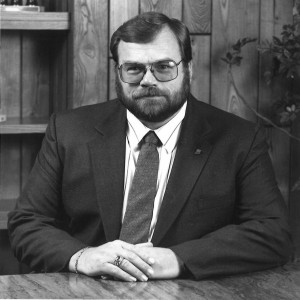 “You would be hard-pressed to find a more dedicated ABC member than Steve,” said ABC of Wisconsin President John Mielke. “Steve was instrumental in laying the foundation four our chapter, which has become the largest of ABC’s 69 chapters,” said Mielke. “I would consider him one of our pioneers who has long been dedicated to the ABC mission.”

When Steve’s son, Ben, started his own construction company, Ben used the first names from the three generations of family contractors before him (William, Dewey and Steve) to name his business: WDS Construction. Steve, the “S,” provided irreplaceable advice during the business’ start and his work during the company’s first 15 years was an invaluable asset to Ben and the business. In his time at WDS, Steve served as project manager or superintendent on multiple projects and helped Ben establish WDS Works, the benevolent arm of WDS Construction. He was most recently the director of WDS Works.

“If you know Steve, you know that he is so much more than his work accomplishments,” said Ben Westra, president of WDS Construction. “He is genuine, charitable and served as a mentor to many at WDS and in the industry.  Not everyone gets the opportunity to work with—and learn from—their father, but I was very blessed to be mentored by him. His retirement will leave big shoes to fill and he will be dearly missed but I know that with his retirement he will use his time and talents for the good of those around him.”

Steve is no stranger to helping the community as he and his wife, Kathy, have been supporters and contributors for decades to local causes like their church, Youth For Christ, Green Valley Enterprises, Church Health Services, and Central Wisconsin Christian School.

“Being involved with a non-profit and helping them accomplish their mission of feeding the hungry or providing a safe environment for the youth will take time away from your day and your family, but what you learn from others in those situations and the friendships you develop, ends up being a blessing to you,” Steve said.

With retirement on the horizon, Steve added. “I know there are a few local organizations that need help and I’m going to go see if I can assist them.”

To watch a tribute to Steve Westra on his retirement, please visit: bit.ly/WellDoneSteve. 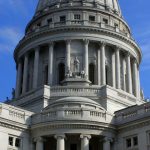