ABC of Wisconsin Impact on Elections

During the 2014 election cycle, ABC Wisconsin members raised and directed nearly $70,000 to support over 40 Wisconsin state and Congressional candidates who believed in the free market, including several Democrats. Over 95% of the candidates ABC supported with endorsements, contributions, campaign help and press conferences will be in office next year, including Governor Scott Walker, Congressman-elect Glenn Grothman, and former ABC members and State Representatives Bob Kulp, Joe Sanfelippo, John Macco and Tom Larson. 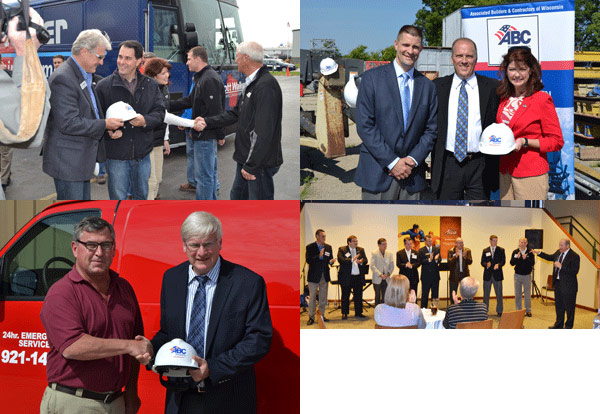 John F. Kennedy said “a rising tide lifts all boats,” but no one could have predicted how devastating the Republican wave would be to Democrats across the County during the November 4th elections. Driven by a perfect storm of smart messaging and campaign strategy by the Republicans, and a wave of voter dissatisfaction with President Obama, the House of Representatives now has a functional majority, and the Democrats lost at least seven seats and control of the US Senate for the first time since 2006. Every close race broke for the Republicans, and several Democrats who thought they were safe barely hung on. Republicans did just as well in governor races, only losing one incumbent (Pennsylvania’s Tom Corbett), but winning blue states Maryland, Massachusetts, Maine, and even President Obama’s home state of Illinois.

Wisconsin was not the exception to the national trend. Governor Walker easily won his third race in four years with the same coalition of rural and suburban Republican and Independent voters in southeast, northcentral, and northeast Wisconsin. Brad Schimel will hold the AG seat for Republicans, and Congressman-elect Grothman’s pro-merit philosophy will be a marked improvement over his GOP predecessor Tom Petri. Senate Republicans will have a 19-14 edge, and depending on the result of a couple of recounts, Assembly Republicans are likely to have their largest majority since 1957, with 63 seats. 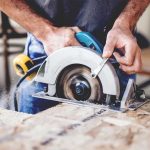 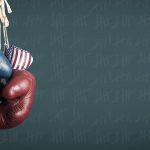