The U.S. Department of Labor (DOL) unveiled a long-awaited proposal on March 7 to update and revise the “white collar” overtime exemption regulations under the Fair Labor Standards Act, which DOL estimates will make more than one million new workers eligible for overtime pay.

DOL is proposing to raise the current minimum salary for overtime exemption from $455 per week ($23,660 annualized) to $679 per week ($35,308 annualized). Additionally, the proposal increases the total annual compensation requirement for “highly compensated employees” to $147,414 per year.

If finalized, the proposal would replace the 2016 final rule issued by the DOL under the Obama Administration, which would have increased the minimum salary level for exemption to $913 per week ($47,476 annualized). ABC National, along with several other business groups, sued DOL in federal court in September 2016 and succeeded in blocking the final rule from taking effect. 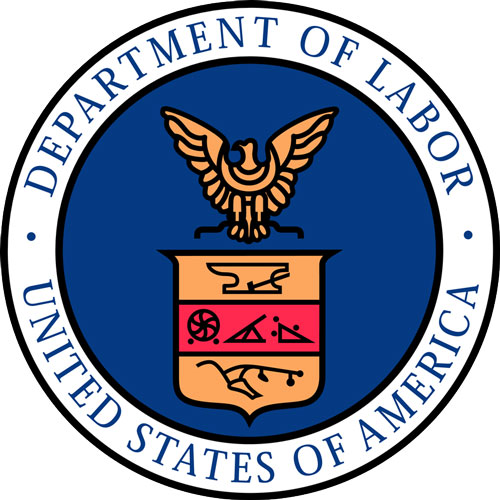 ABC of Wisconsin’s Human Resources Committee discussed the topic during its monthly meeting on March 13. Committee member Doug Witte, an attorney for Boardman & Clark, LLP, said he doesn’t anticipate there will be a legal challenge this time around.

While DOL’s new proposal does not include automatic increases to the minimum salary level or the highly compensated test, the agency has asked for comments on whether these tests should be proposed to be updated every four years through notice-and-comment rulemaking.

ABC National said it welcomed the long-awaited proposal and was pleased it addressed many of the concerns ABC expressed in comments submitted to the department’s 2017 request for information and a statement at DOL’s overtime listening session, including retaining the 2004 standard salary test, adopting only one standard salary level and not imposing automatic indexing of the salary level test. ABC National said it hopes the DOL will move swiftly to finalize the new proposal.

DOL is soliciting public feedback on the proposal, and ABC plans to submit comments. Comments will be due 60 days upon publication in the Federal Register. 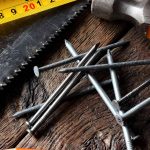 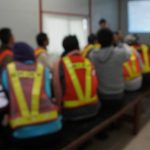