ABC of Wisconsin has announced that the highly successful SuperCon will return in February of 2016. With about 900 people attending the two day event, plus the Projects of Distinction Banquet it has become the highest attended event in ABC of Wisconsin history.

Next year’s event will once again be held at the Glacier Canyon Lodge and Conference Center in Wisconsin Dells.

ABC of Wisconsin will also be taking advanced exhibit hall reservations and sponsorship requests starting now. Those that take advantage of the early signup will get a reduced rate for the exhibit booths and sponsors will reap the benefits of repeated exposure in the months ahead. The best part…they don’t have to pay for them until December 1st with a signed contract. This offer only runs until July 1st so get on board now!

So make sure you get these dates on your calendar! We look forward to another great turnout in 2016! 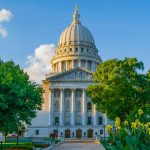 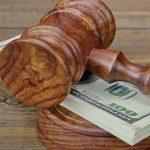