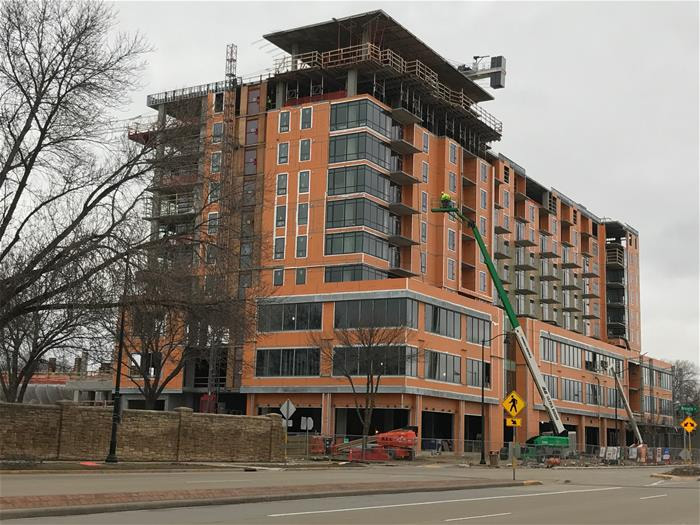 The latest economic update from ABC National shows construction employment on the rise for the beginning 2017. The data from the U.S. Bureau of Labor Statistics shows a half percent increase in employment growth, or 36,000 net jobs in January 2017, the strongest it has been in 10 months.

“Coming out of the recession, this upswing feels good,” said Brad Austin, president of Corporate Contractors, Inc. (CCI), Beloit. “We’re taking on more work,” he said, which comes with challenges. “The increase in activity poses challenges, such as a strain on our workforce and a great emphasis on on-time completion.”

Nationwide, construction has added 170,000 jobs, yet the unemployment rate is at 9.4 percent. According to ABC chief economist Anirban Basu, it’s an indication that more individuals may be entering the industry.

“While one would be tempted to suggest that this was due to the loss of seasonal construction employment, that cannot be the primary explanation since the total number of construction jobs expanded meaningfully in January,” Basu said. “The better explanation is that more people have begun to look for work in the construction industry, perhaps in part because of indications from the new administration in Washington, D.C. that an infrastructure-led stimulus package is now in the works.”

Basu said it is likely a primer of things to come. “For contractors, this is likely to mean even more difficulty in finding suitable workers to complete construction jobs,” Basu said. While there may be more workers coming into the industry, there is no guarantee these individuals with the skills necessary for today’s construction site.

Like most contractors, Dave Jones, Inc., Monona, likes the momentum of the economy but there is the labor challenge that goes with it. “The biggest challenge we face is the shortage of skilled workers in our industry,” said Greg Jones, president/CEO of Dave Jones, Inc. “This is putting a strain on our workforce to stay on schedule and to complete on time.  Often times we are forced to work overtime to meet the demand because we are unable to hire enough people.  Overtime hours are more expensive and typically less productive.”

“The worst thing you can do when you’re really busy is to stop bidding, because you’ll go from having too much work to not having any,” said Jones.  “We are just more careful about which projects we bid and we try to learn as much as we can about when the new project will start so we’re not adding new business during a time that we can’t manage it.  For a subcontractor like us, this is a constant challenge due to ever-changing construction schedules,” Jones added.

“The rapid pace of hiring [nationally] is consistent with ABC’s backlog survey, which indicates the typical non-residential construction firm can look forward to many more months of activity,” said Basu. He added that relatively low interest rates and aggressive investment in commercial properties will lead to a continued backlog of work for commercial contractors. That will require that contractors be selective.

“The backlog of work allows us to be more selective and helps profit margins,” said Austin. Subcontractors may not experience the same, however. “Across the board our costs are increasing at a rapid pace and it’s difficult to pass all of them on to our customers,” Jones said. “With construction costs increasing, along with higher interest rates, construction affordability is becoming a real issue.”

One example is the controversial Doyle Square project in Madison could be victim of a backlog of work for contractors. The Wisconsin State Journal reports two bids for the first phase of the two-year project to renovate the Madison Municipal Building and they were at least 50 percent higher than expected by the city. As a result, the project is expected to be scaled back and rebid.

While it may be a good economy for builders, the backlog of work — exacerbated with shortages of skilled workers — will continue to pose challenges for contractors trying to meet customer expectations.

“Our main focus is keeping up with their increased demand,” Jones said. 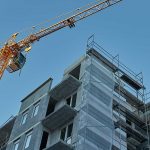 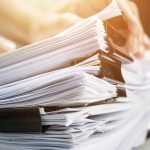