Millennials in Construction: What You Should Know About the New Generation of Workers

When Homer Auge talks about millennials on the job site, he’s speaking about his peers.

The 34-year-old roofing project manager at Corporate Contractors Inc. (CCI) of Beloit is counted among the early members of the millennial generation, who now make up the largest generation in the workforce.

Auge began his career with CCI in 2006 and started an apprenticeship in 2008. He worked his way up to lead man, foreman and then superintendent before becoming a project manager.

“Now I’m in charge of the whole (roofing) division, making sure we’re making money and everybody’s efficient, everybody’s staying up on their trainings and bringing in new people and trying to retain them,” Auge said. 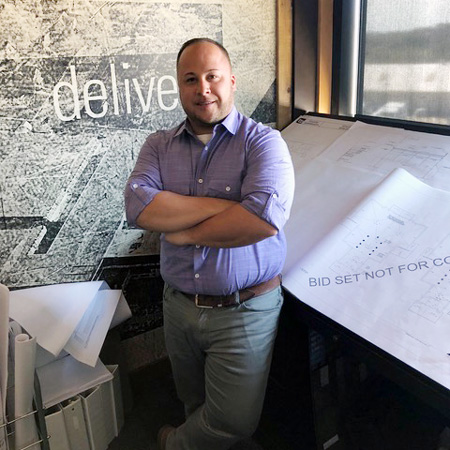 Homer Auge is a millennial who has worked his way up to project manager at Corporate Contractors, Inc. (CCI) in Beloit.

“That seems to be the difficult thing today is trying to find good help,” he added. “I don’t think a lot of people are aware of how far you can go in the trades. Everybody thinks push, push, push, go to college, go to college, but it’s not meant for everybody. Sometimes, the trades, if you can get in and apply yourself, you can make a very good living off of it.”

Auge isn’t alone in struggling to find workers from the millennial generation. According to Dennis Winters, chief economist for the Wisconsin Department of Workforce Development (DWD), managers across a broad spectrum of industries are having difficulty filling job openings as more baby boomers retire.

“We’ve never had to worry about a flattening – much less a declining – workforce before,” Winters said. “We’re running out of people. And it’s not just in the skilled professions.”

Who are millennials?
The Pew Research Center recently redefined its classification for millennials to include anyone born between 1981 and 1996. They grew up as the internet began to revolutionize how the world communicates and does business, and millennials began entering the workforce at the height of an economic recession. In many cases, the recession delayed the “entrance to adulthood” for activities like buying houses and starting families, according to Pew.

In a separate SuperCon presentation, Winters echoed Bench, adding that recreational interests are more important than specific career opportunities for many millennials, and they’re willing to move to find something that’s perceived to be a better fit for that lifestyle.

“You used to go where the job was, and then made your life,” Winters said. “Here, (millennials) are going where they want to make their life and find a job … It’s a whole different kind of thing that we’re looking at as we go forward. Instead of baby boomers that lived to work, the younger generation is working to live.”

With this shift in focus, Bench and Auge said it’s important to respect work/life balance for employee retention.

“A lot of guys, some of them prefer more vacation over a raise, believe it or not, just because they want time off to be with their family or just live life and not work 24-7,” Auge said.

Bench said millennials tend to have more commitment issues than prior generations and have a need to feel invested in their work. One of the keys to success in retaining millennial employees, he said, is to make them feel like they’re part of the team.

Auge said he feels that approach has been effective with his crew.

“Day by day, you’ve got to make them feel appreciated and wanted and not just flying under the radar, out of sight, out of mind,” Auge said. “Give credit when needed or necessary, I should say.

“I try to host like an event every three to four months for all my guys, which is like an appreciation event,” Auge added. “I’ll take them to a Brewer game or a Cubs game, whatever it may be, just to keep the camaraderie there and the energy that we need, everybody all on the same page and liking each other. Working day by day in the heat of the summer, it kind of gets frustrating and exhausting. Whatever we can do to bring spirits back up and keep the camaraderie going, I think that’s huge.”

Auge also stressed the importance of being a good role model for younger staff members and promoting from within.

“That’s a lot about being a role model is you’ve got to be a good leader and not just the boss enforcing (rules),” Auge said. “… They’re looking at your actions, too, and how you’re leading them. So, being a good role model is the best way to go about it. They can learn off each other and they know we promote within, so everybody strives to do their best. If you want a future in the company, it’s all up to you.” 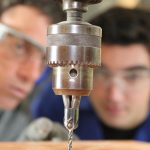 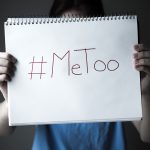