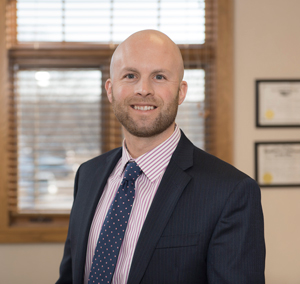 In June, the Republican-controlled National Labor Relations Board (NLRB or Board) issued an employer-unfriendly decision concerning the acceptable scope of pre-dispute mandatory arbitration agreements between employers and employees. The case is Prime Healthcare Paradise Valley, LLC, 368 NLRB No. 10 (June 18, 2019), available through this link.  As explained below, in light of Prime Healthcare, your company’s model, mandatory arbitration agreement may need a routine checkup. Through Prime Healthcare, the Board clarified that notwithstanding the United States Supreme Court’s Epic Systems opinion [through which the U.S. Supreme Court clarified that pre-dispute mandatory arbitration agreements, which include class-action and collective-action (wage and hour class actions) waivers, do not violate the National Labor Relations Act (NLRA)], where mandatory arbitration language prohibits or restricts employee access to the Board or its administrative processes [e.g., where language explicitly prohibits the filing of charges with the NLRB], such language will run afoul of the NLRA.

Except as otherwise provided in this Agreement, the Company and the Employee hereby consent to the resolution by binding arbitration of all claims or controversies for which a federal or state court would be authorized to grant relief, whether or not arising out of, relating to or associated with the Employee’s Employment with the Company.

Claims covered by this Agreement include, but are not limited to, claims for wages or other compensation due; claims for breach of any contract or covenant…and claims for violation of any federal, state or other governmental constitution, statute, ordinance, regulation, or public policy….  The purpose and effect of this Agreement is to substitute arbitration as the forum for resolution of the Claims…. 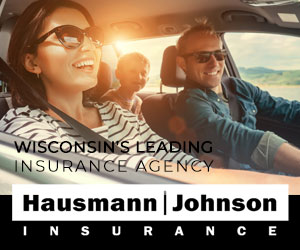 However, even in the absence of an explicit prohibition as to access to the Board or its processes, the Board—after applying the new(ish) Boeing balancing test [potential interference with protected rights v. legitimate employer business justifications]—determined that the arbitration language violated the NLRA.   This is true because, even though the arbitration language is facially neutral [i.e., the language does not, on its face, explicitly prohibit/restrict access to the Board or its processes], the Board concluded that the language interferes with the exercise of the right to file charges with the Board, in a manner that cannot be sufficiently justified.  Significantly, the Board concluded:

In any event, we find that, as a matter of law, there is not and cannot be any legitimate justification for provisions, in an arbitration agreement or otherwise, that restrict employees’ access to the Board or its processes.

By Bryan Symes
Bryan Symes is an attorney with ABC member Weld Riley S.C., one of the largest law firms in the region with attorneys in Eau Claire, Menomonie, Black River Falls, and Wausau, 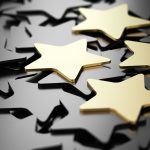 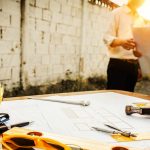