What President Biden didn’t mention during his visit to Wisconsin 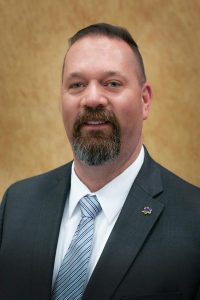 During President Joe Biden’s Labor Day visit to Milwaukee’s Labor Fest, he touted his accomplishments to date, including a $1.2 trillion bipartisan infrastructure package. What he failed to mention is that his administration is imposing anti-competitive policies that almost exclusively benefit one category of construction workers over another. While this is good for unionized workers and their advocates who directly benefit, it’s bad news for the more than 80% of construction workers who choose not to belong to labor unions.

The latest special interest policy is an executive order that mandates controversial project labor agreements (PLAs) on large-scale federal construction contracts. PLAs needlessly exacerbate the industry’s skilled labor shortage by excluding the overwhelming majority of workers who are not union. This effectively discriminates against eight out of ten Wisconsin construction employees. These PLAs also hike construction costs by 12% to 20%, which is bad news for taxpayers who will pay inflated costs for roads, bridges, utilities, transportation hubs, schools, etc.

Interestingly, Biden also used his Labor Day speech to credit labor unions for his election wins, from his first Senate election to the most recent presidential election. It’s unfortunate the president will expend significantly more tax dollars on construction projects than is necessary to benefit his labor union “friends,” while disqualifying American merit workers who make up the overwhelming majority of our workforce.

Furthermore, this is not the end of it. The president vows to keep fighting for organized labor. He didn’t mention this will also come at the expense of most workers and taxpayers.

Learn why PLA schemes are not the answer to building long-lasting public works projects safely, on time and on budget by visiting BuildAmericaLocal.com. 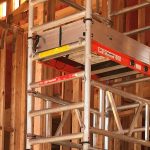