Nationally, the not seasonally adjusted national construction unemployment rate dropped 1.1% in September 2022 from a year ago, down from 4.5% to 3.4%. Meanwhile, Forty-two states had lower unemployment rates over the same period, Arkansas was the only other state that was unchanged. Six states were higher. 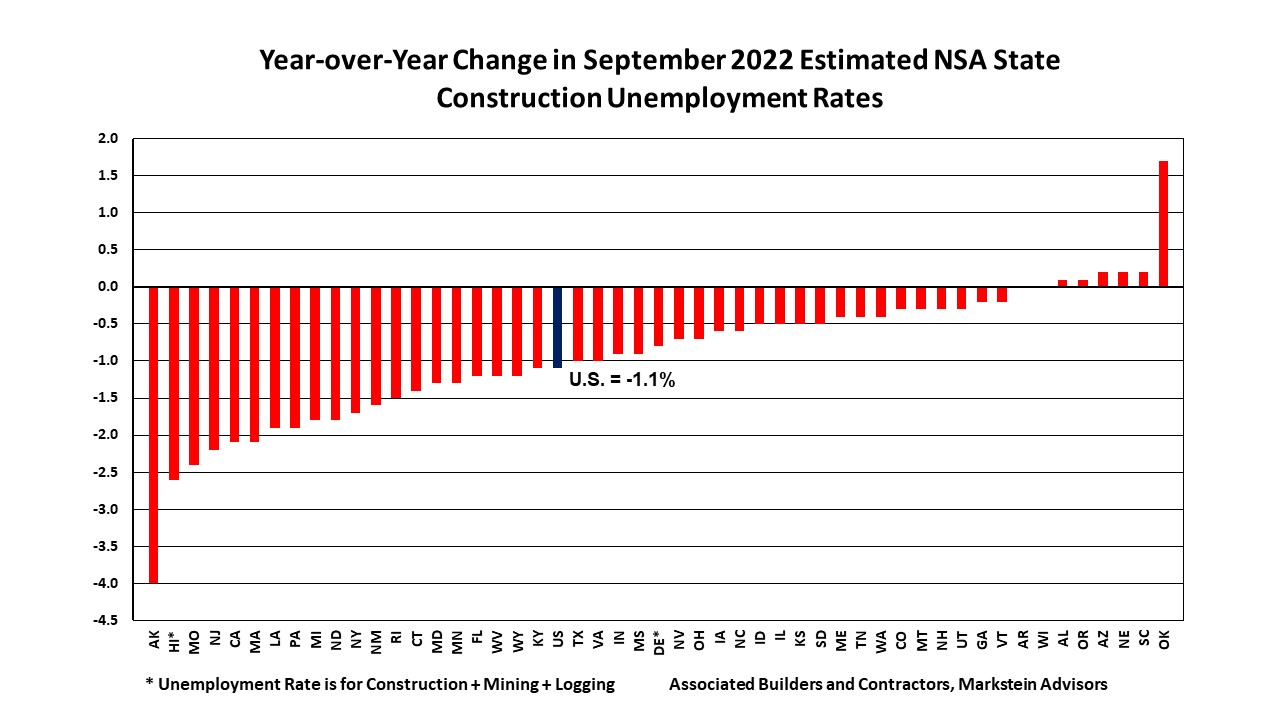 “Higher interest rates are having a negative effect on plans for new construction projects; nonetheless, construction employment continues to rise as builders work on their backlog of projects,” said Bernard Markstein, president and chief economist of Markstein Advisors, who conducted the analysis for ABC. “Further, builders are still reporting a shortage of skilled workers. Although employers want to hold on to their workers, slowing demand for new projects along with completion of older projects eventually is likely to force some contractors to reduce their workforce. At the same time, construction employment will be helped by spending on projects implemented through the Infrastructure Investment and Jobs Act.” 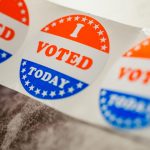 Vote! And remember that your employees are entitled to time off to vote!Wisconsin Contractor Blog 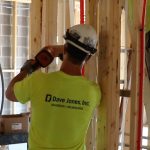