WASHINGTON, D.C., Jan 6, 2020 — Wisconsin’s estimated not seasonally adjusted construction unemployment rate in November was 4.2%, according to an analysis of U.S. Bureau of Labor Statistics (BLS) data released by Associated Builders and Contractors (ABC), 0.7% higher than November 2018.  The rate is the third lowest November on record, but 0.7% higher than the 3.5% rate in November 2018. The rate in October 2019 was also 3.5%. The overall Wisconsin unemployment rate was 3.2% in December. 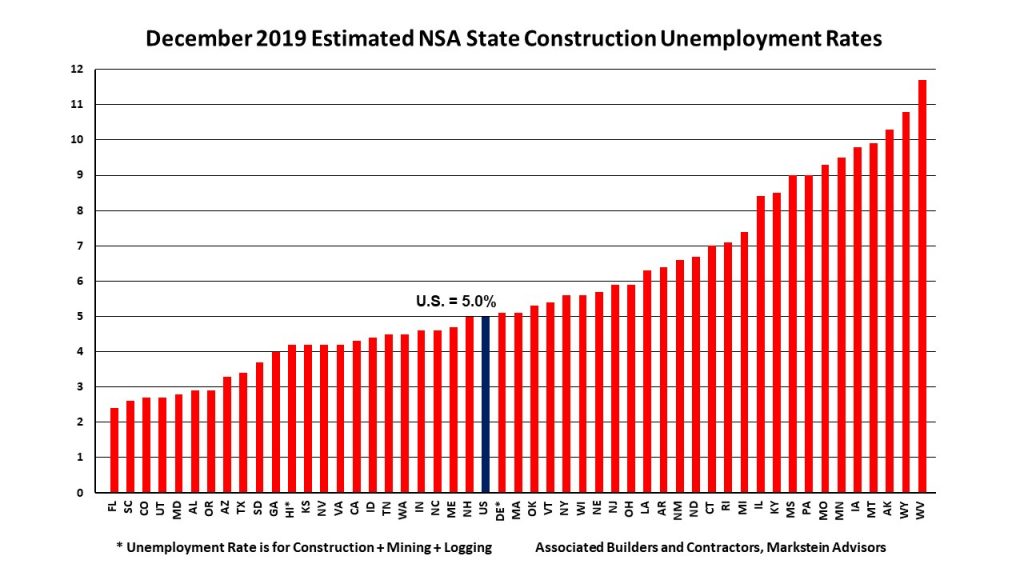 As of December 2019, the construction industry employed 143,000 more workers nationally compared to December 2018, while the national NSA construction unemployment rate decreased from 5.1% to 5% over the same period, according to BLS numbers. This continues the trend of declining year-over-year growth in construction employment, though it was down only slightly from November’s increase. Still, December’s rise in year-over-year employment is the smallest increase since the January 2013 increase of 116,000.

“In December, most of the country experienced above-average temperatures, and the Southeast, from Texas through Florida, experienced significantly warmer than normal weather. That aided construction activity and employment,” said Bernard M. Markstein, Ph.D., president and chief economist of Markstein Advisors, who conducted the analysis for ABC. “Although the shortage of skilled construction workers appears to have eased somewhat, builders continue to indicate that the shortage is slowing their ability to complete existing projects and limiting their willingness to bid on new projects.” 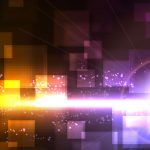 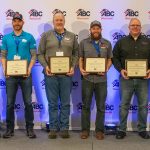