WASHINGTON, D.C., Jan 6, 2020 — Wisconsin’s estimated not seasonally adjusted construction unemployment rate in November was 4.2%, according to an analysis of U.S. Bureau of Labor Statistics (BLS) data released by Associated Builders and Contractors (ABC), 0.7% higher than November 2018.  The rate is the third lowest November on record, but 0.7% higher than the 3.5% rate in November 2018. The rate in October 2019 was also 3.5%. The overall Wisconsin unemployment rate is 2.9%. 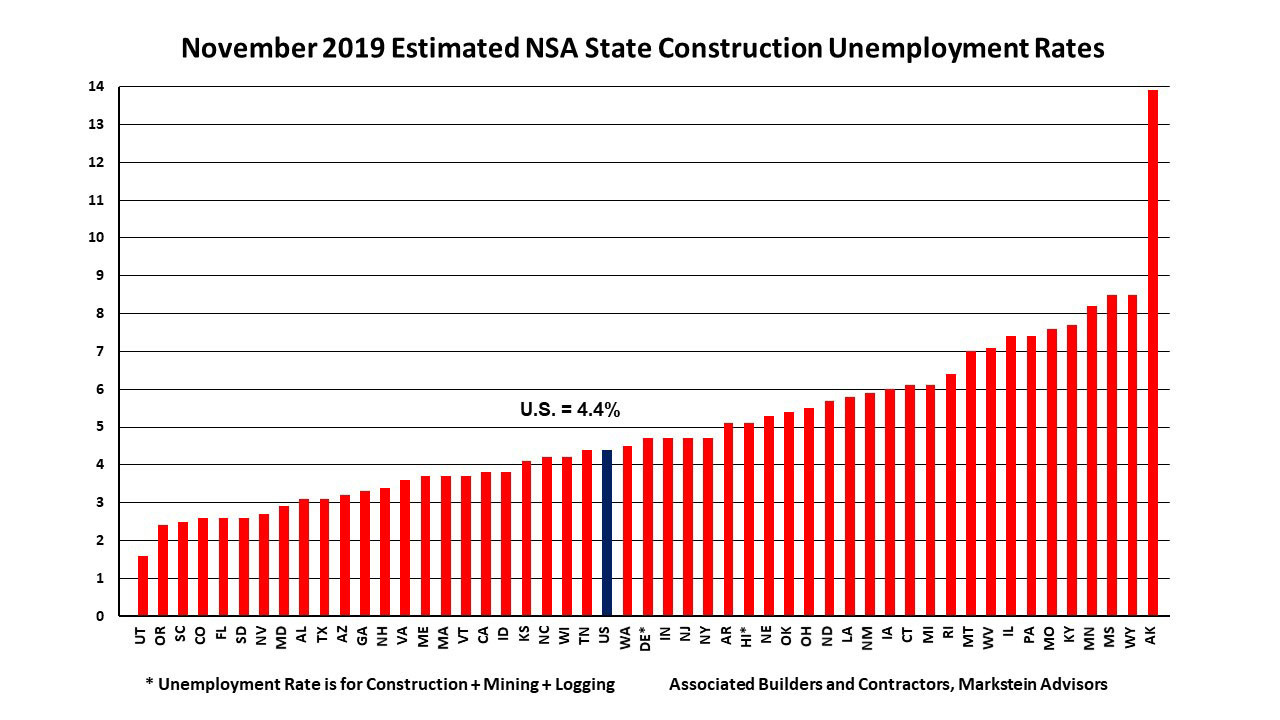 “In November, below-average temperatures over most of the eastern half of the country likely acted as a drag on construction activity and employment,” said Bernard M. Markstein, Ph.D., president and chief economist of Markstein Advisors, who conducted the analysis for ABC. “Meanwhile, although there were above-average temperatures among the West Coast states and most Mountain states, wildfires continued to plague the region, a negative for construction in those areas.”

The national NSA construction unemployment rate increased 0.4% from October to November. The historical pattern generally has been an increase in rates from October. Prior to this year, there were 15 increases, two decreases and two unchanged rates since the data series began in 2000. Among the states, 38 had higher estimated construction unemployment rates than in October, while nine were lower and three were unchanged (California, Massachusetts and South Dakota). 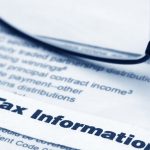 HR changes for 2020 … Are you ready?Wisconsin Contractor Blog 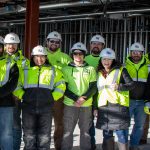